Ask About Our Solutions

Recently, the U.S. Commodity Futures Trading Commission and the European Commission reached a widely publicized agreement to unify data reporting regulations, according to a Law 360 report. The momentous cross-border deal signals the dawn of the implementation of the the EU’s stricter regulations that focus on transparency and more accurate and valid data reporting. Furthermore, it means that the wide-ranging regulations will be ushered into the U.S. markets to augment the Dodd-Frank and the Consumer Protection Acts.

This new era of Wall Street reform will focus on the collaboration and unification of the stricter international standards on derivatives implemented by the European Commission, the European Securities Markets Authority and the Financial Conduct Authority with the U.S. Commodity Futures Trading Commission to institute a new trans-Atlantic regulatory regime. 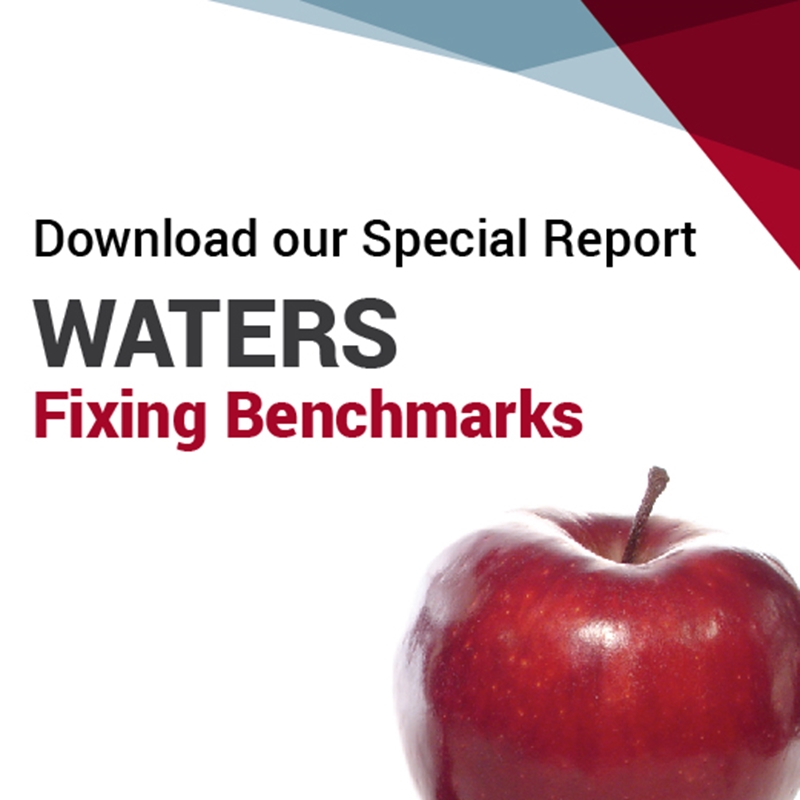 The deal marks the dawn of a harmonized data reporting regime
One aspect of the new agreement that is clear is that this is only the beginning of international standardization of over-the-counter derivatives regulations. After these regulations were proposed at the G20 summit in 2009, it was made clear that the need for stricter reporting regulations were necessary. The goal is to provide more clarity of requirements for buy-side asset management firms that conduct business internationally in the EU and U.S. in derivatives trading markets, with the ultimate purpose of clearing standardized OTC derivative contracts.

This agreement and its larger goals were supported by many buy-side asset managers because of the confusion over the stricter regulations implemented by European regulators versus the data disclosure-based regulatory system of their U.S. counterparts.

The impact of the agreement
What is clear from the agreement is that this is a welcomed first step toward global regulatory convergence of data reporting for derivatives trading. Furthermore, it also means that central counterparties in the U.S. will be able to continue to provide services to companies headquartered in EU member states, thereby making it easier for EU CCPs to conduct business in the U.S. Third-party countries will also be subject to the same requirements in these jurisdictions, which will effectively level the regulatory playing field.

Ultimately, it ensures that EU and U.S. member states will be subject to the same standards, costs and potential penalties. With one clearly established set of rules, the agreement will stimulate market stability, which will drive more cross-border derivative trading activity while effectively removing market and liquidity fragmentation in the U.S. and EU member states.

Lenders Must Be Flexible with Their...